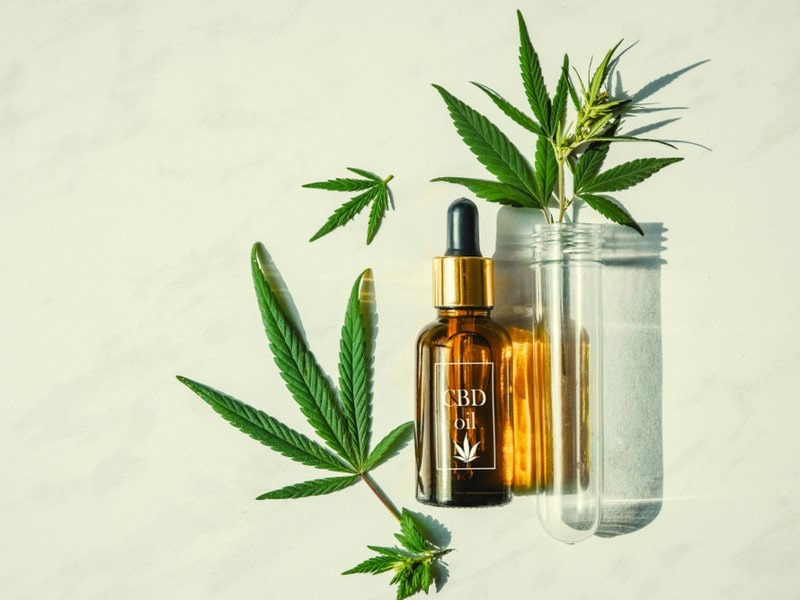 Cannabidiol, known by its acronym CBD, is one of the two main elements found in the hemp plant, along with tetrahydrocannabinol or THC, among the more than 120 cannabinoids in this plant.

It should be noted that unlike THC, CBD does not create a “high” effect or alterations of consciousness in the person, on the contrary, it helps to reduce the effects of THC thanks to its benefits as an anti-stress and anxiety management. In addition, CBD does not cause addiction, it is a great ally to quit smoking or to reduce the consumption of other addictive substances, by intervening in the reward process of our brain and reducing the anxiety of the periods of abstinence.

At the moment, CBD is the cannabinoid that is recognized as having the most benefits for the treatment of some symptoms and diseases, and with a greater therapeutic margin, so we have identified the most important reasons to include CBD oil in your daily life.

CBD is very rich in antioxidants and has anti-inflammatory properties. Numerous studies show that the use of CBD is very successful in treating various medical conditions such as anxiety, multiple sclerosis, epilepsy and seizures.

CBD can help you decrease the physiological effects of anxiety, such as increasing heart rate, improving symptoms of post-traumatic stress disorder (PTSD) and inducing sleep in cases of insomnia.

For many of us, getting a good night’s sleep can be very difficult. Disconnecting from the pressures of work, technology and other forms of stress after a long day can be an arduous task.

Fortunately, CBD helps improve sleep for people suffering from post-traumatic stress disorder.
Research found that CBD reduces non-physiological REM sleep, as well as anxiety-induced REM sleep, concluding that many of CBD’s applications in the field of sleep are made possible by its mediation of anxiety and depression.

CBD is gaining momentum in the fitness world, being a great ally for professional and amateur athletes looking to improve their performance and maintain it.

To reduce or eliminate muscle pain, CBD has 3 main ways of acting, blocking pain signals, reducing inflammation and relaxing tense and osteopathic nerve fibers. Thanks to the analgesic effect of CBD, the desired result can be achieved much faster.

CBD has been in the news several times, as a possible treatment for epilepsy. Epilepsy affects 1.5% of the world’s population. One third of this population suffers from what is known as refractory or treatment-resistant epilepsy, i.e. it does not respond to conventional treatments.

In our time, the use of hemp, and particularly cannabidiol (CBD) in the treatment of epilepsy, has been spreading based on the findings of preclinical and clinical research, as well as multiple reports of significant improvements in different types of epilepsy that are difficult to control and in the context of syndromes.

Researchers are looking at a receptor located in the brain to learn about ways in which CBD could help people with neurodegenerative disorders.

The same researchers are studying the use of CBD oil to treat:

Some studies have investigated the role of CBD in preventing the growth of cancer cells, but the research is still in early stages. The National Cancer Institute (NCI) claims that CBD can help alleviate the symptoms of the disease, as well as the side effects of treatment (usually chemotherapy). However, the NCI does not fully endorse any form of hemp as a cancer treatment. The action of CBD that holds promise for cancer treatment lies in its ability to moderate inflammation and change the way cells reproduce, as it has the effect of reducing the ability of some types of tumor cells to reproduce.

Get more information on Readersdigest about CBD Oil today. 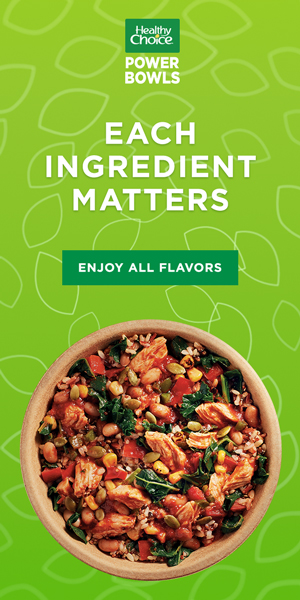 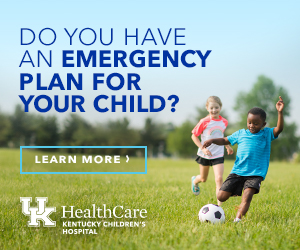 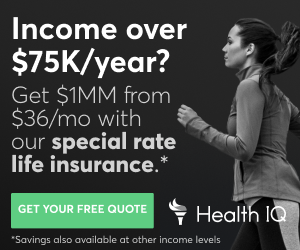